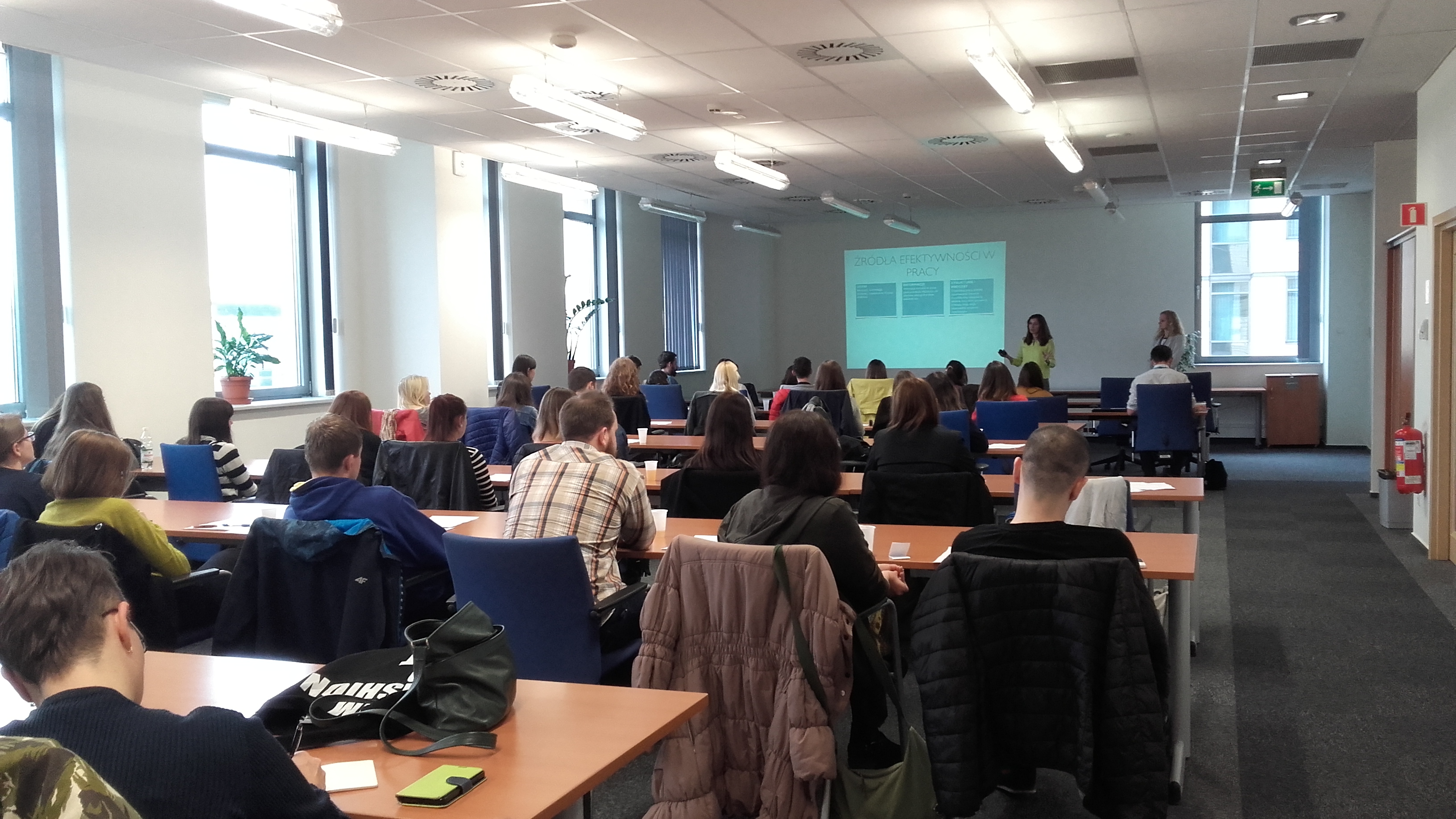 On 18th May 2016, students of translation from the Jagiellonian University and Pedagogical University of Cracow participated in the Open Day organized by IBM. The meeting started with a short quiz about the IBM Company: When was IBM founded? Does the company deal only with the manufacturing of computers?

Afterwards, the employees of IBM explained what business processes outsourcing (BPO) was and prepared a short course on bookkeeping fundamentals. Graduates of Cracow-based universities who participated in internships and became IBM employees were also invited to the meeting.  The students were presented with a set of skills, which is the most valued on the services market from the perspective of a manager. At the end of the meeting they could familiarize themselves with IBM’s development programmes and rules of recruitment.

There was also room for the linguistic aspect. The participants raised the question: why is the language used in corporations so heavily based on Engl 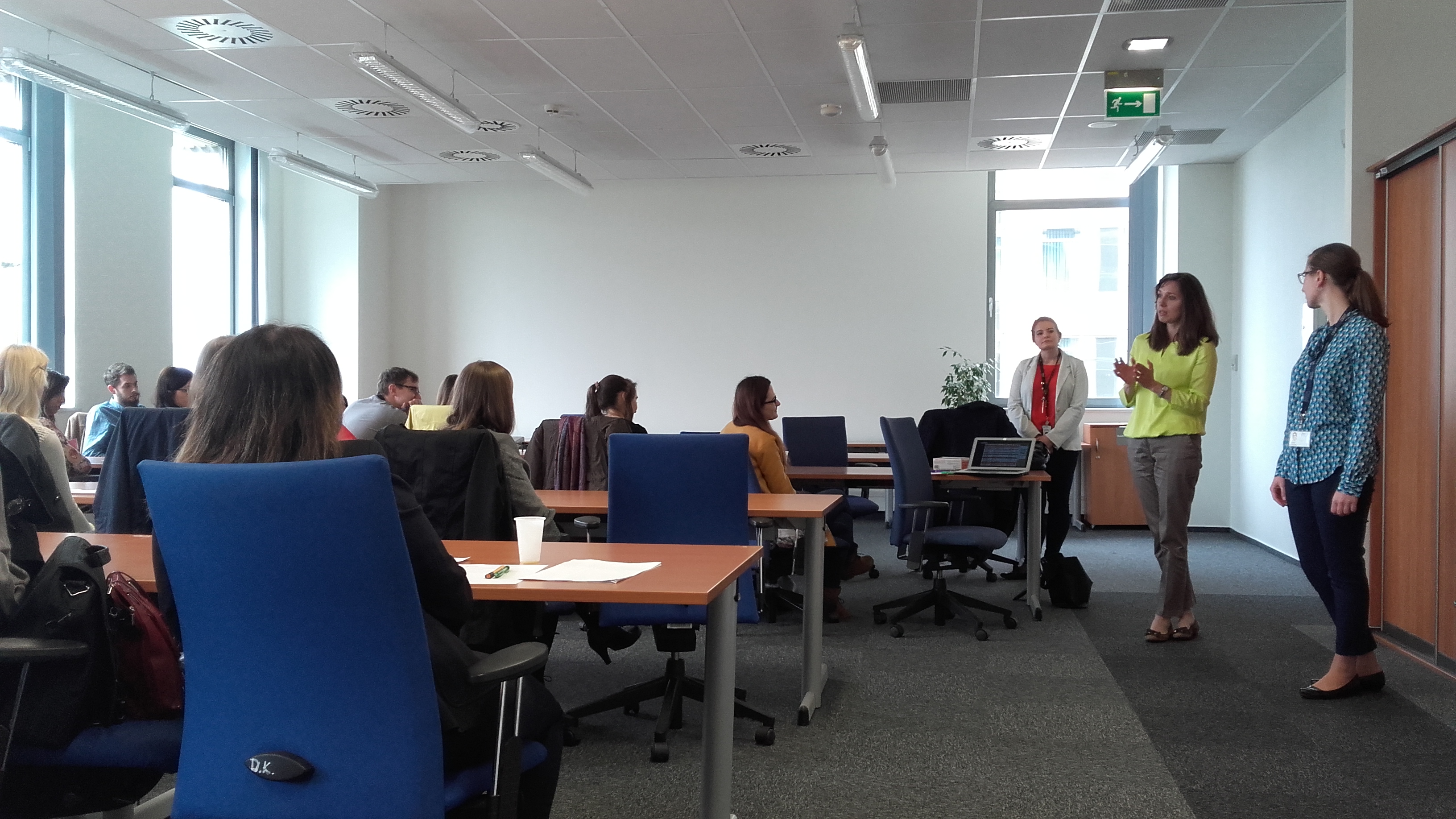 ish borrowings? How is an event different from spotkanie? Why do we use software instead of oprogramowanie? Should we understand team as zespół or grupa?Does supportować equals to wspierać? And what about constructions such as I am on the German project?

This website uses cookies to improve your experience while you navigate through the website. Out of these, the cookies that are categorized as necessary are stored on your browser as they are essential for the working of basic functionalities of the website. We also use third-party cookies that help us analyze and understand how you use this website. These cookies will be stored in your browser only with your consent. You also have the option to opt-out of these cookies. But opting out of some of these cookies may affect your browsing experience.
Necessary Always Enabled
Necessary cookies are absolutely essential for the website to function properly. This category only includes cookies that ensures basic functionalities and security features of the website. These cookies do not store any personal information.
Non-necessary
Any cookies that may not be particularly necessary for the website to function and is used specifically to collect user personal data via analytics, ads, other embedded contents are termed as non-necessary cookies. It is mandatory to procure user consent prior to running these cookies on your website.
SAVE & ACCEPT